The amazing physiological effects of being in nature

Shinrin-yoku is a Japanese term that translates to "forest bathing."  It's the process of immersing yourself into nature for massive and very measurable stress-relieving effects.  These effects have been confirmed by researchers throughout the world on a consistent basis, and include stress and anxiety reductions as well as boosts in creativity.  Since the Japanese are some of the most stressed and over-worked people in the world, it makes sense that they are avidly studying ways to combat this silent killer before it overtakes their society.

Everyone has an idea that taking a long hike, or even a short walk, in the woods is relaxing, but the new science behind what actually happens to us is quite amazing.  I first heard a story on NPR about this a few years ago -- a neuroscientist was explaining how new parts of the brain light up when someone is interacting with nature.  My first thought when listening to this was, "Of course it does." We have thousands of years of physiological evolution completely immersed and connected with nature, so our brains reacting in powerful ways when we reconnect really shouldn't surprise anyone. 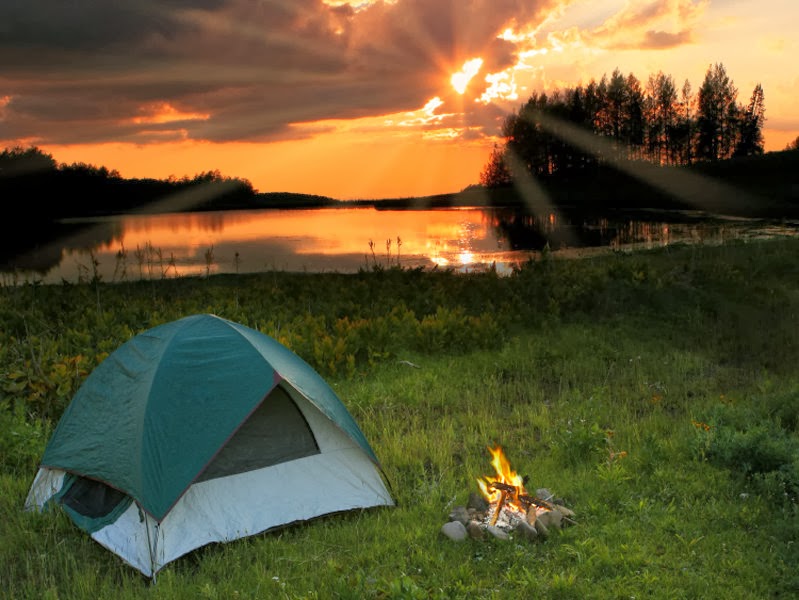 One of the leading researchers on the positive physiological impacts of nature, Miyazaki, a physiological anthropologist and vice director of Chiba University’s Center for Environment, Health, and Field Sciences, has found when his test participants spend time walking and relaxing in the woods without being tethered to any electronics, they yield a 12.4 percent decrease in the stress hormone cortisol, a seven percent decrease in sympathetic nerve activity, a 1.4 percent decrease in blood pressure, and a 5.8 percent decrease in heart rate.  Reductions in the negatives aren't the only findings; on the positive side, they've also found significant gains in both attention span and creativity. They've also found the effects to have a lasting impact as people go back to their daily lives.

Researchers in the U.S. are finding the same results, and I've started wondering if our two cultures will treat this new scientific knowledge in the same way.  As Americans, we manipulate data for maximum results, so we'll tweak our city's green-spaces for maximum nature benefits to keep our workers healthy and alive.  But the Japanese culture comes from a deeper sense of interconnectedness that we Americans just don't have -- hence the idea of shinrin-yoku.  So instead of just having lunch in a city park, the Japanese are spending days forest bathing.  We should follow their lead here.

From a conservationist standpoint, our countries having stressed out workers can be a blessing in disguise.  As the money is trickling in for further research, we might get a foothold on a tangible reason to start protecting our wild and natural areas -- you know, other than the fact that we just should!   There is nothing more urgent than the current state of our oceans right now.  What most people do not realize is if our oceans die, then we die.  Human life is not sustainable on this planet with dead oceans, and we already have massive dead-zone areas, one of the largest being in the Gulf of Mexico below New Orleans.
Wallace J. Nichols, who volunteers for the National Academy of Science in San Francisco, is working tirelessly to find grant money to study the same calming affects of our oceans.  Again, this seems like a no-brainer as most of us choose an ocean setting for a relaxing vacation, or simply enjoy a small aquarium;  but having the actual science behind it is what moves the money to clean and protect it.  It is not enough to just know that we love the ocean, but knowing why and how we love the ocean can give us more leverage in funding protection.  This actually falls in line with the current advancements into moral psychology that show us moral intuition and emotions come before strategic reasoning.   It turns out that the Scottish philosopher, David Hume (1711-1776), was correct when he said we are ruled by our emotions and not our rationalization, as Plato (427 BC-347 BC) posited.  Knowing this, we can approach conservatism through our emotional connections, as opposed to just hitting people with facts and reason.  Think of a coach's pre-game speech to his team: successful speeches come from a basic emotional level of pride, camaraderie, trust, and desire, not a rational breakdown of winning percentages.  If we start connecting nature to our intuitive morals and emotions then we will be more successful at conserving her. 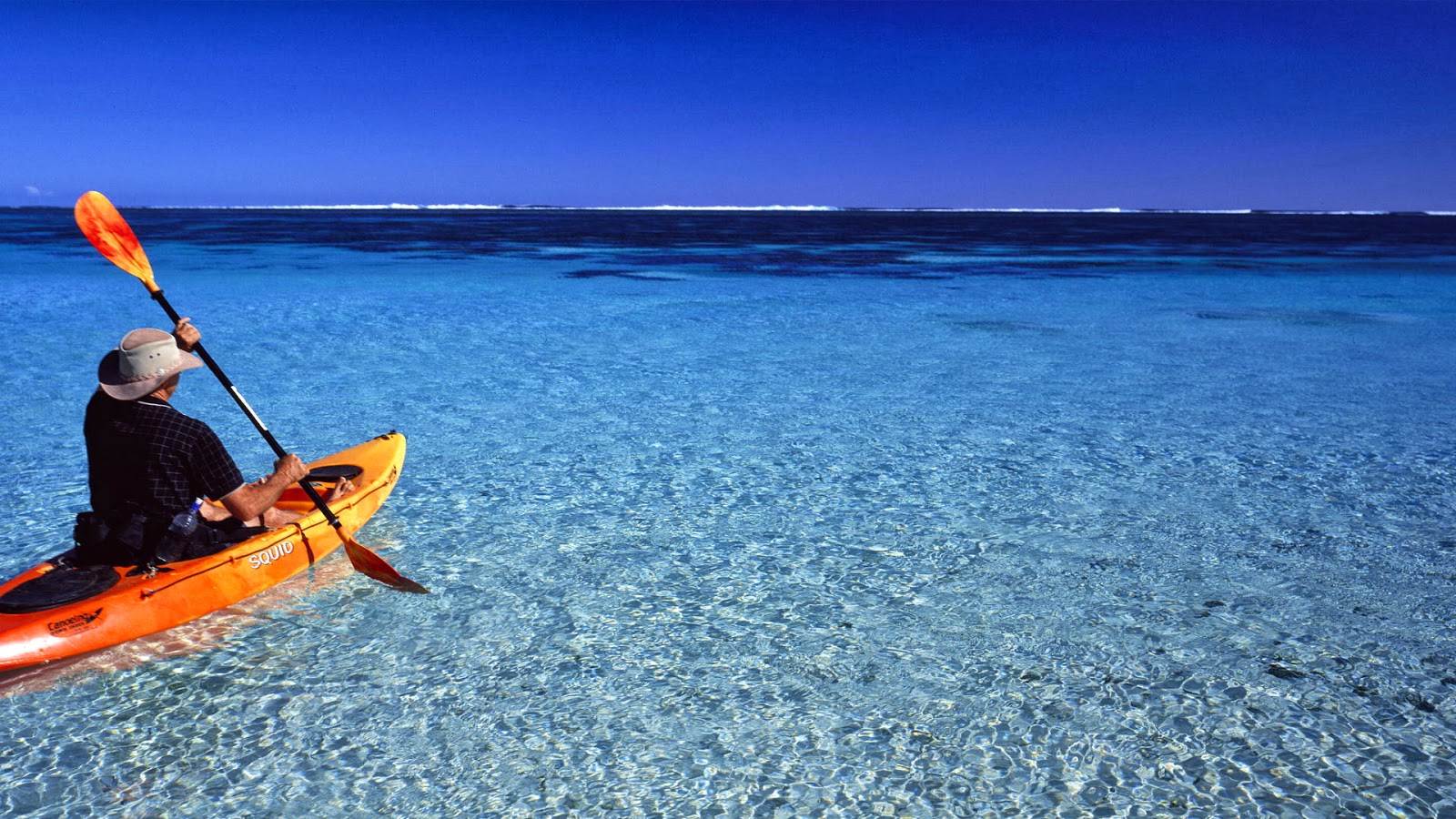 I was thinking about the activities that mean the most to me and I realized that one of the things that most of them have in common is they are immune from the invasion of advertisements.  This could even be a good rule of thumb--spend more time doing things that are immune to advertisements.  Maybe advertisements are like weird chemical names in food labels--the more there are, the worse it is.  But on the other hand, there are a lot of really great writers out there doing great work who make a living because ads surround their work, so it isn't that simple.

Either way, we are learning how we need nature, forests, and the oceans, not to just stay alive, but to also stay healthy and happy.  Exploring the scientific basis of how they affect our emotions will hopefully steer us in the right direction of conservation, and not just speedy corporate manipulation with an industrial psychology slant.  I'm cheering this research on, as all the people working their asses off on the front lines trying to reverse the dead zones in the oceans and reverse the steep animal extinction rate and deforestation rate need all the support they can get. 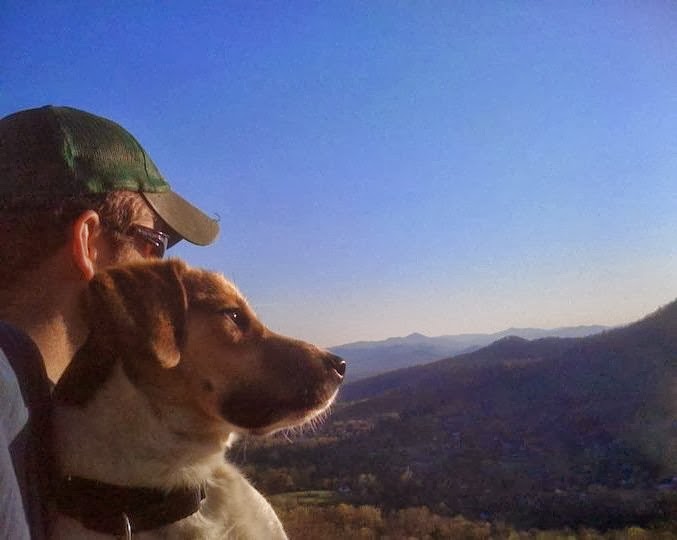