This week the remaining members of the Grateful Dead announced what could be their final farewell shows. The announcement had two surprises: the length, or lack thereof, of the 3 day run and the addition of Phish guitar player Trey Anastasio filling in for Jerry. Most of the rumors circulating around the Deadhead circuit were based around the notion of having a revolving cast of players who've filled those shoes for the last couple decades: Warren Haynes, Jimmy Herring, Steve Kimock, and John Kadlecik. But instead they chose one, and he happens to be the leader and the voice  of that other jam band. 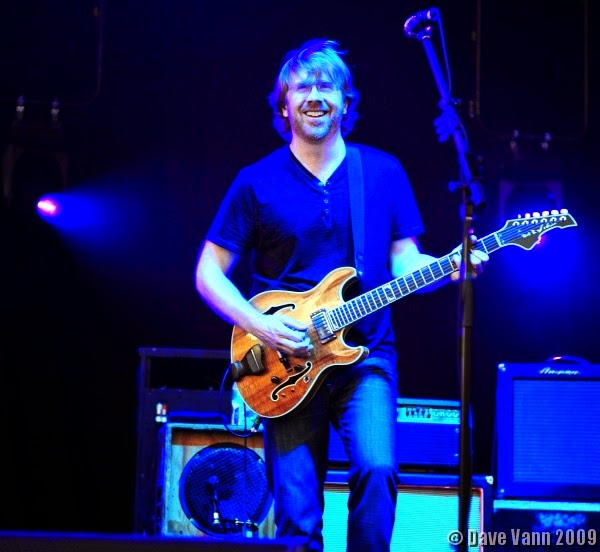 In the days to come, I expect to start seeing some Trey backlash coalescing and becoming more vocal. The backlash will be visceral by nature, and more interestingly will peel back the layers of how we personally identify with art. Art does not exist without a personal connection. Personal connections do not exist without our emotions and expectations--fair or not. These personal connections make up part of our personal identity. So for many people, on a deep level, choosing Trey to play Jerry's guitar parts disrupts many decades of personal identity. As this becomes clearer to Deadheads, we can expect to see the emotional recognition and reactions vocalized.

The great disconnect between artists and fans is that decisions such as these --which musicians are best suited to play with a band-- are not made with these emotional connections in mind. Great artists have a completely different relationship with their art, and in many cases, they aren't able to even understand how some people connect with their art.

The different perspectives on this particular art--the music of the Grateful Dead--is why the remaining musicians chose Trey, while many, and maybe even most, of the old-school deadheads would have chosen someone else--someone without the Phish sound, baggage, and personality.  For the musicians making this choice it all comes down to one single thing, and read this slowly:

The notes that come out of the instrument.

That's it. That is the alpha and omega of that decision-making process. It is not about the scene, the personality, or the history. It is purely the fact that the notes that come out of Trey's guitar are better than anyone else's! These guys believe that music comes from the universe, and a great musician is a conduit that has found the ability to tap into it. Carlos Santana has said, "I was picturing the audience as this sea of flowers, the music was the water, and you guys were the hose." The remaining members chose the guitarist that can tap into that idea more naturally and creatively than anyone else. Period!

You can argue that statement if you want, but your argument is based on the feeling that you don't have the personal connection to those notes as you do to someone else's, mainly Jerry's (not to mention you are telling your musical heroes that they are wrong). Those personal connections are what drives our love of music, but to understand how musicians connect to their music you have to lose that bias for a moment.

I don't think any world-famous rock and roll band has been more dedicated and true to the actual music than the Grateful Dead, and again, I'm talking about the notes that come out of the instrument. Rock and roll has always walked such a fine line between style or music as the driving force. Where some bands would be nothing without their style, (i.e. KISS and hair-bands) the GD, through the de-facto leadership of Jerry, showed us what can happen if you concentrate solely on the music. Their love of American folk, jazz, big band, classical, and even tribal rhythms, combined with a sheer inexhaustible force of experimentation were always the driving force (drug addictions aside) for the Dead. That's how they formed and ran for decades, so do you really expect them to put all that aside because a guitar player comes with cult of personality baggage?

No, the remaining members don't give a shit about that. They picked a guy they feel has the most direct line to the musical source they believe in. The guy that can tap into the same place they tapped into in the 60's as they found their sound. Bob Weir notes, "Trey's well-schooled in the style of music we play--listening intently to what's going on and reacting meaningfully to what other people are playing. If there's a key shift or modality shift within a given section, (he) can hear that and relate, as I say, meaningfully."

Our connection to art will always be personal, and it will always show our biases, experiences, and emotions. There will be many who will be furious they chose Trey. There will be many who will boycott the whole deal because of Trey. And all that is fine. But if you understand how they approach their music, then you can see that they made a great and logical choice. These shows will be creative and push musical boundaries, just the way Jerry would want it.

All that being said, this is the funniest video you will see about this whole deal. This is amazing: 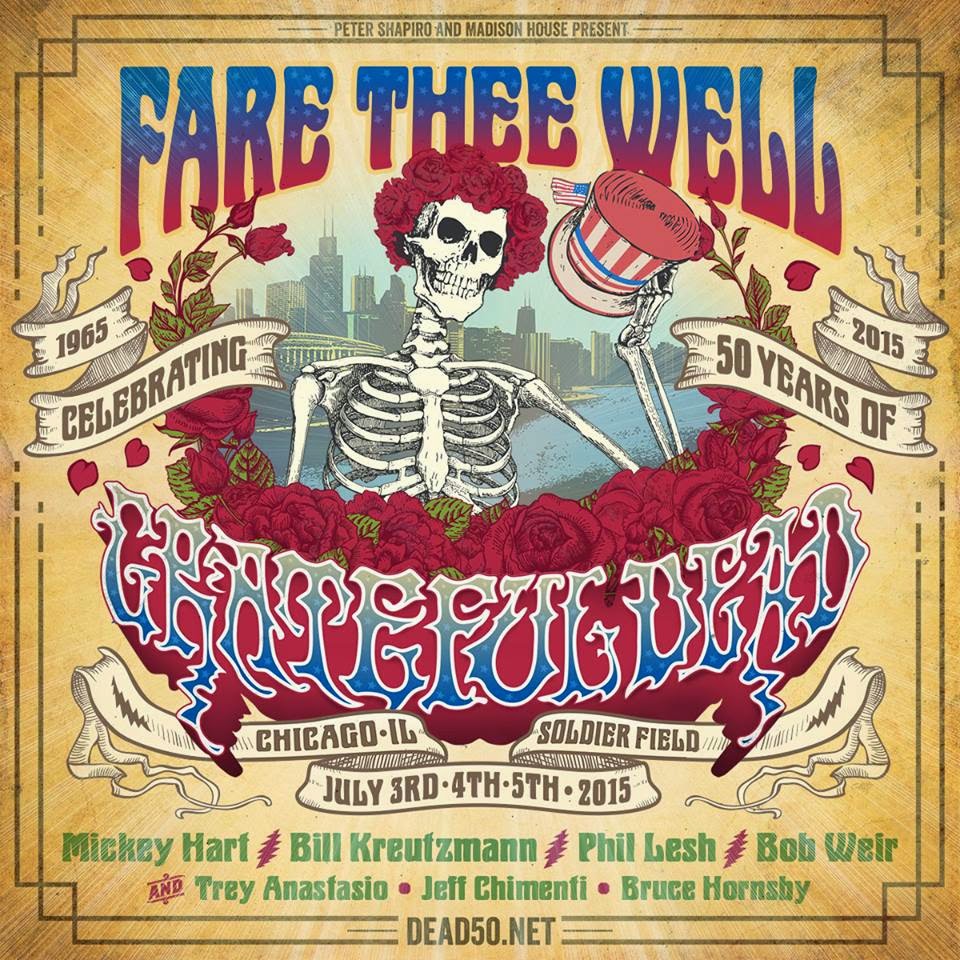