We all want to be effective.  A lot of our happiness comes from our ability to be effective in our daily lives both professionally and personally.   Someone who does not feel any control in any aspect of their lives will probably not rate their happiness level as very high.  So as we all look for ways to achieve our goals and have a positive effect on the people around us that we care about, we can find lessons in the oddest of places. 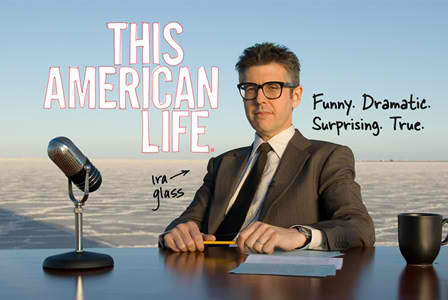 The great NPR show "This American Life" had a story about the University of Montevallo in Alabama that plays a game called "The last seat in the life raft." Different professors get up and make the case that if there were only one seat left in the life raft then they, along with their chosen academic field, should be allowed in.  For example, if you were trying to survive on an island would you rather have a chemist or communications major? The goal is a philosophical debate about what academic fields benefit our society the most.   It is a popular event at the school, but through the years it has turned into more of a silly spectacle, with professors riding a Harley into the gym, and others showing up in superhero costumes.

This is one of those stories that starts out lighthearted and silly, but then turns into something beautiful - and boy do I love those.  The last speaker of this event is always the "Devil's Advocate," who argues to not pick any of the academic choices.  This one particular year a non-tenured, young English professor, Jon Smith, was getting ready to give his prepared speech, and in one of those classic pivotal story points he just snaps from the side show carnival that the event has digressed into, and throws away his speech and spoke from the heart.

He started by apologizing to his freshman classes that he required to come to this event in hopes they would be exposed to well-crafted intellectual arguments from distinguished senior faculty members, but instead had to sit through overly dramatic gimmicks and attempts at humor, much like an over-planned high-school pep rally.

Then, with the balls of a titanium baboon, he begins to chastise these senior faculty members in front of half the student body.  Jon Smith is very intelligent, well spoken, and deprecatingly funny, so he gets away with it.  But his message was clear, we...deserve...better...than...this!  And he was absolutely right--which also served his case--everyone in the gym deserved better.

One can easily take this lesson and inject it straight into the three-ring circus of current American politics, as even the most serious members get dragged down into the theater of the absurd; but there was more, something a little deeper.   In an interview for the NPR show, Smith said something that really caught my attention: "Simon Cowell has actually done wonders for teachers these days!"  I thought to myself, "Wait...what?"  Cowell--the guy that has cut open the pop music industry machine and displayed its guts on national TV as millions of us watch rather talented young dreamers get injected into the dog-eat-dog world of mechanical soulless hit-making machinery that somehow passes as art?  That guy has helped teachers?  How?

Jon Smith explained that Cowell actually helped us get out of the 80's and 90's idea that everyone gets a medal, and everyone is equal and to never criticize or judge.  Instead, it is not only okay, but even productive, to say, "That was not good enough," or "You can do better than that," or even, "You should find a different direction!"  I started thinking about that, and it reminded me of my dad telling me when I was younger, "Don't get on-stage and make people clap for you if you aren't any good."  That always stuck with me and it is probably one of the reasons I practiced so hard when I was younger.  It probably had more influence on me than being told, "You can do anything you want."

But keeping with the American Idol analogy, I started thinking about the positive that Jon Smith sees out of that show, and there is an interesting lesson buried in it.   If Paula says someone does well, it doesn't really matter that much, because she says that for everyone.  Randy is a solid musician, so his opinion carries a lot more weight,  but ultimately what is everyone looking for?  The one guy who has gotten famous for being overly critical, but more importantly, he is just plain honest.   If something isn't good enough, then you will know where you stand with him, and this honesty is very common in many successful people.  Steve Jobs was the same way, as he could be downright brutal, but the people that made it with him all say the same thing, "He got more out of us than we ever expected, and we wouldn't change it for the world."

There is something to be said for having a touch of Simon Cowell's honesty and confidence in you.  There's also something to be said for being empathetic to people's feelings too.  But I think most of us could benefit in our daily lives by setting high expectations and giving honest feedback.   If you have lofty dreams, then you don't have much of any other choice in the matter. 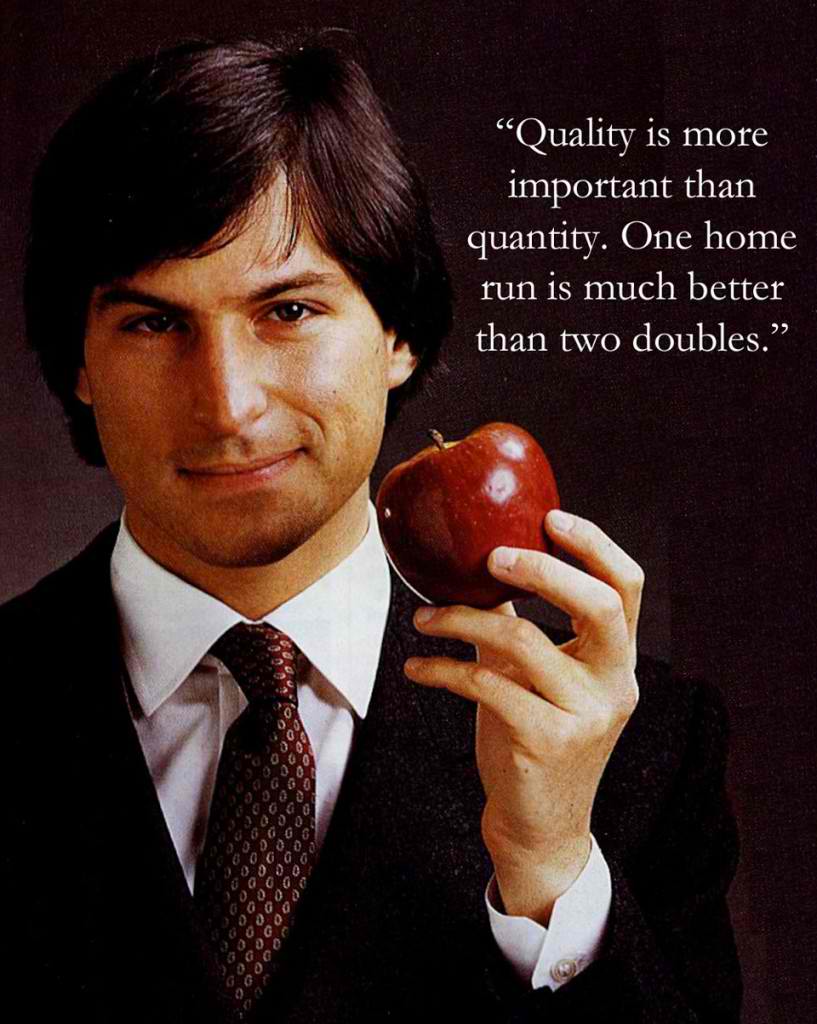 Two of the best books I've ever read about this are on completely different ends of the empathy spectrum, Steve Jobs by Walter Isaacson, and Rick Pitino's book Success is a Choice.  Anyone who is trying to make something happen owes it to themselves to check these out.  It will fire you up and give you the confidence to expect the best out of everyone around you. 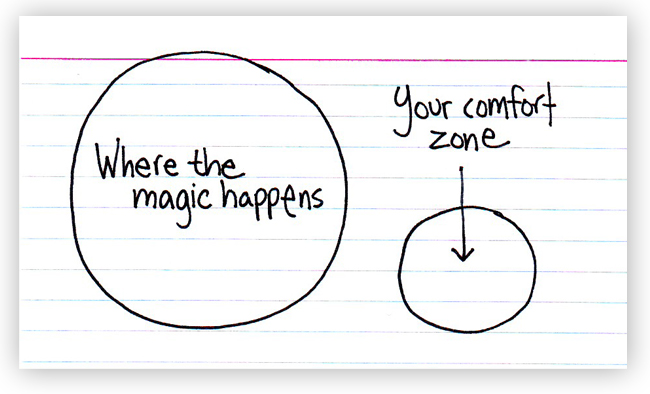 Oh, and for the first time ever the students voted for "The Devil's Advocate," meaning nobody got on the life raft; and the following years the debate became much more serious and intellectually challenging.   You can listen to the full story here.