Choosing the right connections and letting our minds wander. 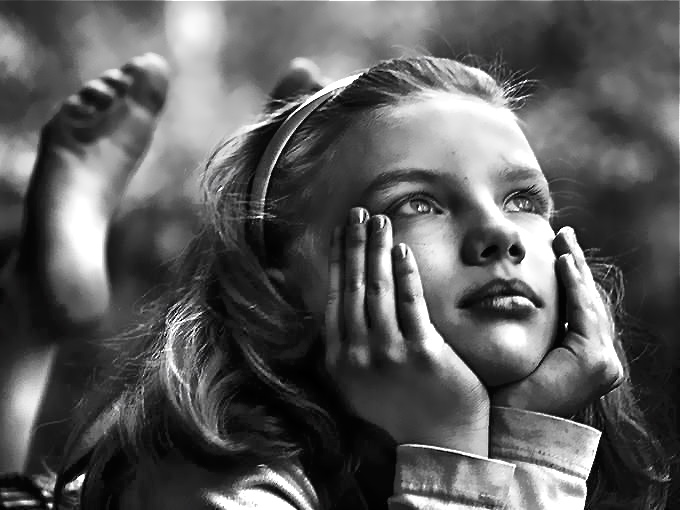 How do we sort through the constant bombardment of information and find what is most useful to us?

Our minds are hardwired, through eons of evolution, to make connections.  The benefits of this ability for survival (pre-agricultural age) are unmistakably obvious.  When success was only a term associated with living another day and spreading your genes through offspring, the ability to connect danger or safety with the abundance of plants, animals, other tribes, and terrain came in handy.  But in the comfort of today's world, where our safety doesn't change with each hour, we see ourselves making connections with everything.  You are facing a tough decision and a certain song comes on the radio; at that moment, your brain lights up and tells you "It's a sign!" Or you stumble across the perfect Facebook meme out of the gazillions that are constantly posted and re-posted, and again, your brain starts firing, "It's a sign!"  Is it really a sign, or is our subconscious just trying to justify what we already want to see?

A deep religious connection can create a deeper feeling of communication from supernatural sources, which increases the likelihood that the person will act upon these signs (with random rates of success).  I remember hearing a story from a lady about the time she was walking into a courtroom with nervous apprehension about the outcome, and she saw a dogwood tree in full bloom. She felt that it was way to early for the blooms to appear, so to her the only answer was God made the tree bloom early to tell her it would "be okay."  The judge ruled in her favor, and therefore her sign became completely validated. The fact that dogwoods are typically early bloomers apparently didn't factor in at all. 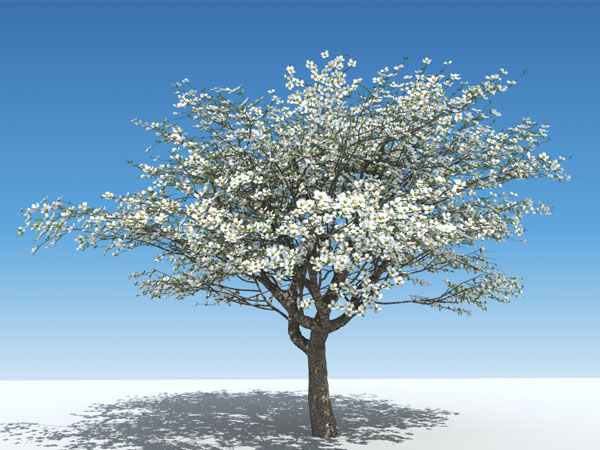 As I grow and try my best to explore how we interact with this vast world, I have come to believe that our brains and subconscious work hard to connect random events together. While it is easy, and even satisfying, to allow ourselves to see random events as signs from another source, I find more satisfaction in attempting to view the world with a pragmatic sense of realism  (attempt being the key word here).

With all that being said, I have discovered that by consciously choosing what we connect together, we can make some really cool discoveries about who we are and how we operate and how we can continuously grow and become better in our daily activities.  For example, I've recently became fascinated with Stephen King's discussions on creativity. I have, in a very conscious manner, connected it with the new research that NPR has been reporting about the neural implications of constantly being "wired in" to our computers and smart phones with all the emails, texts, and Facebook updates that bombard our brains with never-ending information.  So I have taken these two different pieces of knowledge and connected them--with a little tongue-and-cheek sense of a sign--and hopefully will use them to my advantage to write both music and words more often and to a higher degree.  Now, am I trying to say that my discovered connection and sign is of a higher degree than seeing a blooming dogwood as a supernatural communication?  Yes, I am.  For my reality I see more purpose in connecting pieces of information that allow us to further our goals and dreams than attempting to decipher blooming flowers as vague communiqué. Call me crazy.

Stephen King is one of those artists that has complete awareness of his creative processes, both internal and external.  His basic philosophy of creativity is to just be open to the process, and that is something that I can relate to on a deep level.  King does not write with a plot and ending in mind, instead he writes with a question: What if vampires invaded a small northern town?  What if a woman and child were trapped in a car by a huge killer dog? What if a town was cut off by civilization by an invisible barrier? He then lets the story develop itself and is often surprised by the direction of it.  When I read his description of this process I immediately recognized the same process, as I too am often surprised by outcomes of both songs and writing.  With music I start with small phrase of a few notes and ask myself, "What if I write a melody based on this phrase?" I play it over and over until I find the notes that are supposed to come next, and sometimes, with a little luck, they appear.

King also believes that creativity comes from letting the mind wander and daydream, which was in the back of my mind as I was listening to a story on NPR called Digital Overload: Your Brain on Gadgets.   The story provided a look at how our brains are reacting to being constantly "jacked in" to our phones and computers with non-stop information and communications.  As I am listening to them describe how our brains react to the next email, text, or Facebook reply in the same way as an addicted gambler or drug addict and how we have become so addicted to this that we rarely just relax and daydream anymore, I realized that we don't let our attention and minds wander and stumble on new thoughts.   Standing in line at a grocery store we are checking email or sending texts, and the same goes for any idle moments of the day.   Even as I sit here and write this I keep having a strong inclination to check my email, and it takes effort not to.  To give you an idea of how addicted we are to this constant flow of communication and information, the people on the forefront of the research readily admit that they too have a tough time slowing their constant checking of emails, texts, and Twitter/Facebook updates.  It's as if the top fitness experts in the country were all 30 pounds overweight and pre-diabetic.

There was one metaphor in the story that made a lot of sense though.  Matt Richtel compared information to food, in that we do need information to move around in today's world; but just like food, there is the vital and health-giving kind, and there is the trash and the disease-causing kind.   To be healthy you have to actively sort through it and decide what is the best for you and what isn't.  For me, learning how one of the most accomplished and productive writers of our time approaches creativity is the vital healthy kind. 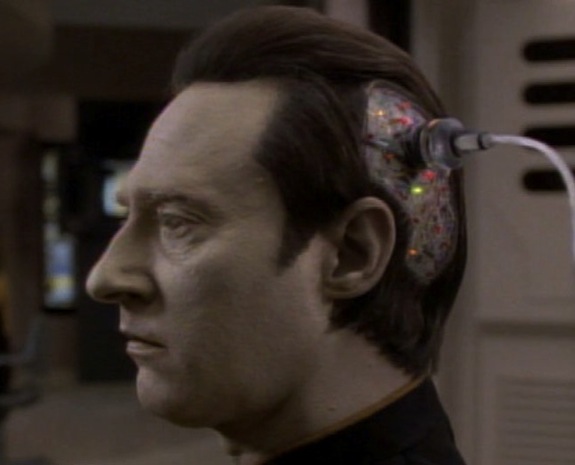 I love mountain biking for many reasons, but I have realized that one of the top reasons is that it allows my mind to just wonder about things for a few hours.  To start with a question or idea and then just ponder it and see where it takes me.  The same goes for hiking, motorcycles, playing old-time fiddle tunes, and all the different things we really love doing.  It allows us to just disconnect from the over-connected world and to just be, to explore places both internally and externally that are much more interesting than most twitter updates.