A few weeks ago I had an idea to change my facebook name to Chester Copperpot.  There wasn't a very specific reason, other than the idea just popped into my head, and it just seemed like a fun thing to do.    I didn't think much about it until people started asking me why I would do such a thing.  I realized there were several reasons.    Why?  Mostly because, well, why not?  Life is a playground, and it's OK to play around with things, change things, see what happens.   If you feel like wearing a crazy shirt or hat then wear it.   Who Cares?  If a beautiful phrase pops into your head that breaks any of the loose rules of poetry then put it out there, see where it goes, find out what will come back to you.  Be the butterfly that flaps its wings and causes a typhoon on the other side of the world, or just make yourself chuckle, either way.    My hero Hunter S Thompson never held back from any thought he had.  He acted on every impulse with both disastrous and beautiful results and I admire him for that.   I think we need more of that in today's world, and stop taking everything so fucking serious all the time. 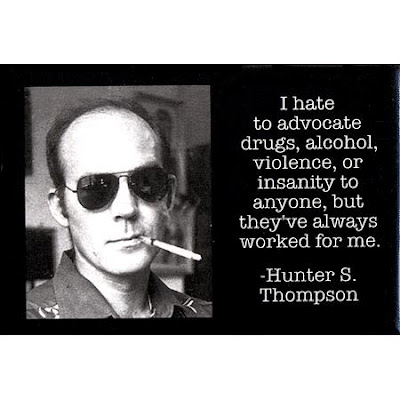 But there was something else, a little voice in the back of my head wanting to say that online identities have gone too far.   We are way too wrapped up into these identities that are at best a shallow representation of who we are, and at worst completely fictitious.   FB and social media are ubiquitous and here to stay.   There are really good things about it and really not-so-good things about it; like many things in life, it is what you make it.   But one thing is certain, these online identities that we project are about as real as the character who is Chester Copperpot.    And there was one specific reaction from several people that really hit it home for me.   "He's having an identity crisis"    What?? Really??     Are we so wrapped up in our online identites that the only explanation for me changing my name is that it is an identity crisis?   My first reaction was confusion as to why anyone would assume that, after all I do have my dream job, but after hearing it from several people I became both intrigued and even amused.   But this is where we are at in today's society.   You are your online identity, and if you play with this identity then it is seen as a crisis.   It is quite fascinating isn't it?

"Who am I?" Is one of the great philosophical questions of all time. Hell, it probably started the entire philosophy discipline to begin with.   We are different people at different times in different situations; we grow and mature, but yet we strive to keep a twinkle of immaturity in our eyes.   The person that meets someone's parents for the first time is not the person that is at the bar at 2am with their best friends from college.   The person that is represented on a Facebook profile is not the person that we sit down and have dinner with.   Who is the real you?   If you truly want to understand a person, then talk to their exes.  Your ex boy/girlfriends have seen the best (they entered into a relationship with you)  and they've seen the worst (run for the hills!).

My FB profile is not who I am.  It does not show that I tend to get cranky late at night, it does not show the multitude of insecurities that run my life.  It does not show my worry, and my doubt, and the stress that I sometimes feel.  All of that is a huge part of who I am and is never expressed online, nor should it be.   No, online I might appear confident, smart, creative, and thoughtful.   But offline I am also stupid, insecure, myopic, and selfish.   That is the real me, the person that few people know, but for some reason still love me anyways.

“Life’s journey is not to arrive at the grave safely in a well preserved body, but rather to skid in sideways, totally worn out, shouting ‘Holy shit…what a ride!’” -Hunter S. Thompson 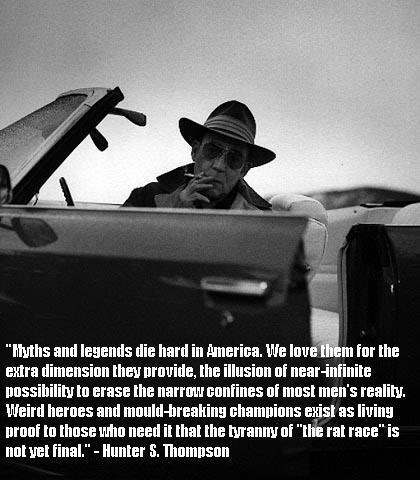 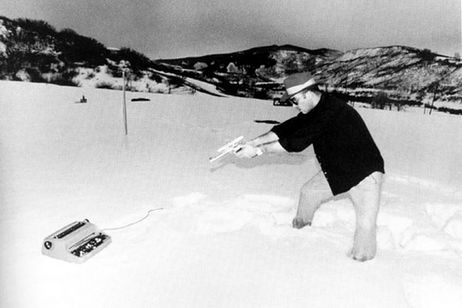