The Honeycutters hit their stride with On The Ropes

Howdy Lonesome Banjo readers. I recently took the jump into the wild-world of podcasting and my conversation with Amanda Platt will be the first episode. I'm working to create a series that will feature musicians and artists talking about life, culture, arts, and current events. My goal is to have conversations, not interviews. If you go to iTunes, please subscribe and leave a review.

In this first episode I spoke with Amanda about what influenced her as she grew up, what it takes to make it in today’s economy, and her songwriting process. We spoke a few hours after the news of the death of musical legend and pop icon Prince became known. You will also get a sneak peek at 4 songs on their new album.

You can stream it from Soundcloud

Review of On The Ropes

These opening lines of The Honeycutters’ new album On The Ropes (Releasing May 20th, Organic Records) set the tone for both this album and their career path. Originally formed as a duo almost 10 years ago, band leader Amanda Platt has grown in every way that matters to create a viable and long-term career in today’s music industry. Her songwriting, singing, album production, business skills, performances, and even the occasional music video, all seem to have a Midas touch to them. If she’s slacking or failing at any aspect of her music career, she’s keeping it out of public sight--which is yet another important skill to have in show business. But as far as anyone can see, Amanda and the guys that round out The Honeycutters are firing on all cylinders and have a commanding lead to be the next breakout band from the culturally rich universe of Asheville, NC. 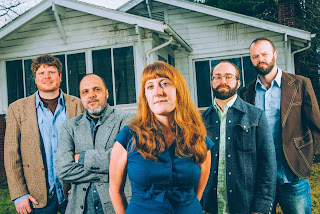 Make no mistake, The Honeycutters are a country band in every sense of the word. They are the type of “country” that has the ability to save country music radio, in the same way as Sturgill Simpson, Whitey Morgan, and Chris Stapleton. They will probably stay firmly within the Americana charts and radio promotions and do very well there, but each time I put on their album I can’t escape the heavy realization of how much country music radio needs them right now.  But Amanda, bassist Rick Cooper, drummer Josh Milligan, mandolin player Tal Taylor, and Matt Smith on pedal steel and electric guitarnare not going to wait around for country radio to hit rock bottom and come crawling back to the genuine and soulful artists that used to be radio mainstays. They are plowing forward to create and control their own career, and this album, On The Ropes, makes a definitive statement to that determination. 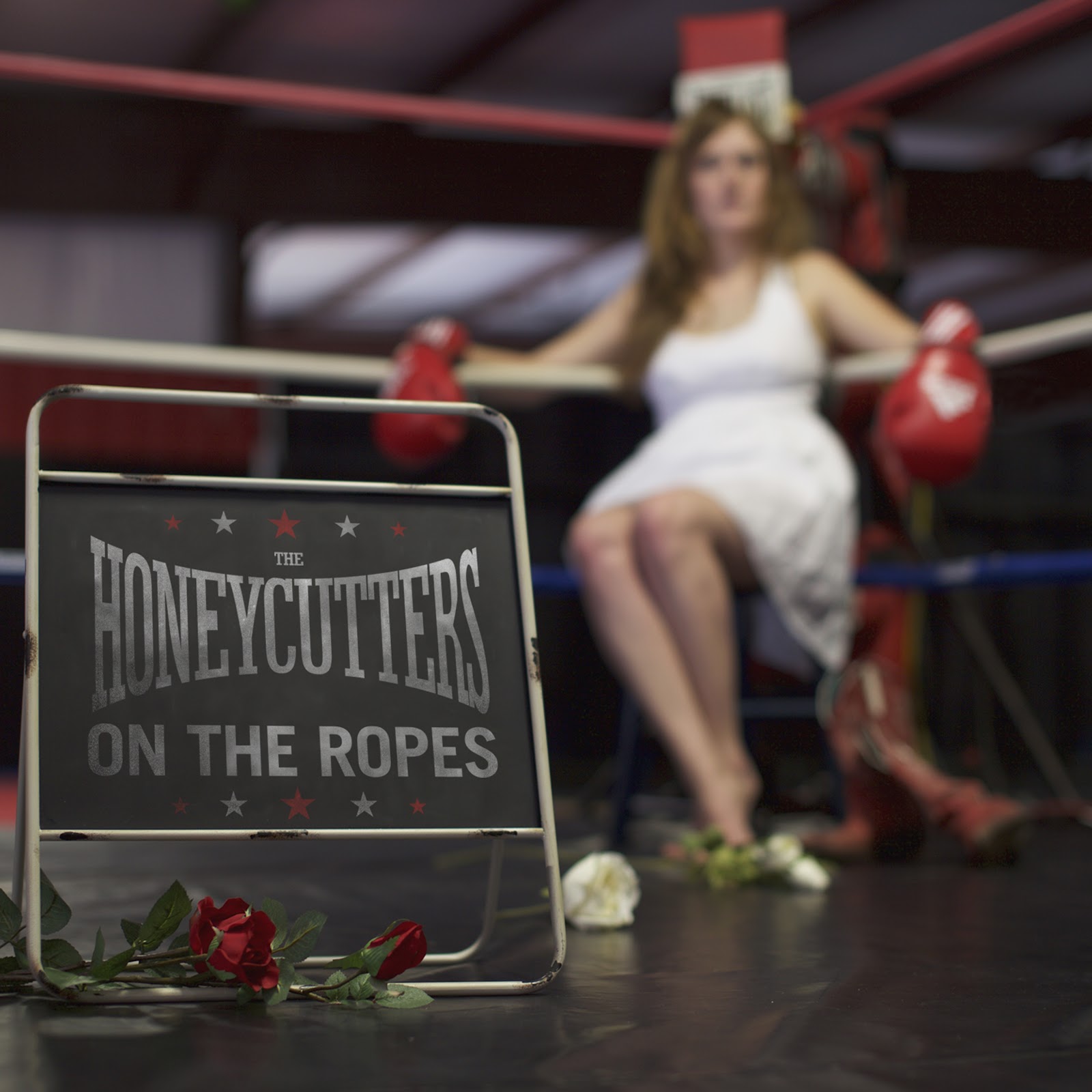 Platt’s songwriting has a deep literary quality to it. If she weren’t a musician, she might be a published author writing about love and loss in the turn-of-the-century southern Appalachian mountains. In “Useless Memories” she creates a hypnotic visual journey that has a slow burn of revelation. The tension of becoming engaged in the song without fully knowing its purpose is palpable and exciting.

Holding onto broken dishes
Birthday candles and bare wishes
Gathering dust on the window sill.
Flowers dying on the front porch
Faded as the dress you once wore
Hanging in the closet still.Hear the back door swinging
Same old record singing
Seems like time is slowing down

Just when you think you have a handle on this album, the 11th track, “Ache,” comes through and hits you in the gut. It’s a slow ethereal meditation of plaintive voice and pulsating tremolo guitar that brings forth the spirit of Jeff Buckley singing the Cohen classic “Hallelujah.” The song serves as both a pleasant surprise and a taste of the creative well that we are sure to see more of in the future.

Is it mere coincidence that the very next song is actually Cohen’s “Hallelujah?” Played with a cut-time bluegrass feel, The Honeycutters give this often-covered song a new buoyancy and lift as Smith’s pedal steel and Taylor’s mandolin dance around the melody with ease and playfulness.


The Honeycutters are rising to the top of the Americana music scene through talent, business sense, and the ability to still have fun within their music and recordings. If the underground country music scene, with its southern soul, heartfelt songwriting, and engaging personalities excites you, then The Honeycutters should be at the top of that playlist. I’m already excited for the next album.